Burger King teamed up with Microsoft to give a free Xbox Game Pass to customers who bought a King Box in its restaurants. To drive engagement and boost revenue, Jungle Creations were tasked with producing a viral video to launch the campaign. This involved a hidden camera rig, and multi-camera edit on-site.

A working restaurant, employees and kitchen were used, so the rig had to be setup early in the morning before service began, and be installed in a sanitary way without affecting operations of the kitchen. Limitless deployed an Outside Broadcast van in the car park to site the directors and production team, remotely connected to the restaurant's cameras and microphones using fibre-optic cabling.

To capture the action, a hidden camera rig was required within the working restaurant. A fixed rig of PTZ hot-head cameras were selected to allow the director more options when it came to following the unpredictable action within the restaurant. The client required the ability to review footage on-site and deliver ISO recordings from each of the camera angles.

The rig included several Panasonic cameras mounted in the roof of the service area, around the tills, and in the kitchen. Mini "GoPro style" action cameras were mounted near the tills to get close-up shots of the games being handed over and used in the drive-thru when super-wide angle shots were required.

Some cameras were dressed to look like CCTV cameras and further blend in. RTSP/NVR technology was used to push feeds back to the producers via an iPad app so they could monitor all angles wirelessly whilst in the restaurant.

In addition to video, sound needed to be captured to get the public's reactions. Ambient microphones were placed around the service area, and the real employees working the shift were mic'd up with wireless lapels. Wireless IEMs allowed the director to give instructions to the staff and point out potential customers to feature in the recording. Care had to be taken to ensure customers who elected not to be featured were handled appropriately, and that the producers were able to monitor in real-time for the purposes of logging the stories as they unfolded.

After an overnight rig, the shoot was setup for a morning record. This started in the main restaurant service area spanning into the lunch-time rush. Hundreds of customers were surprised with the additional gifts received as they bought their meals. When the lunch service slowed, the rig was adjusted and focus moved to the drive-thru where shooting continued into the afternoon.

The logistics for this popup hidden camera fixed rig project were critical; including surveying and rigging a working restaurant, a versatile rig capturing multiple angles across two areas, and maintaining the surprise factor by keeping the temporary install subtle. 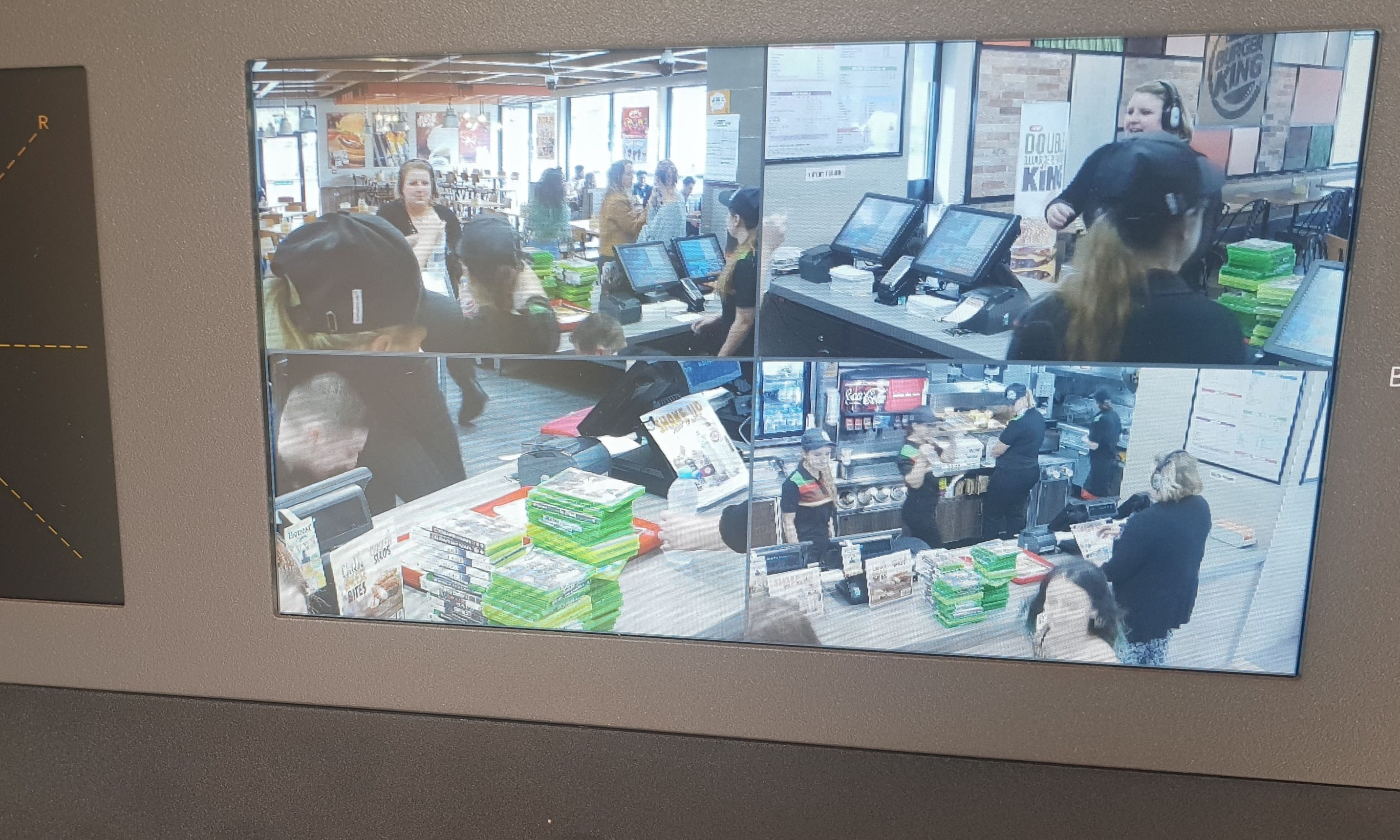 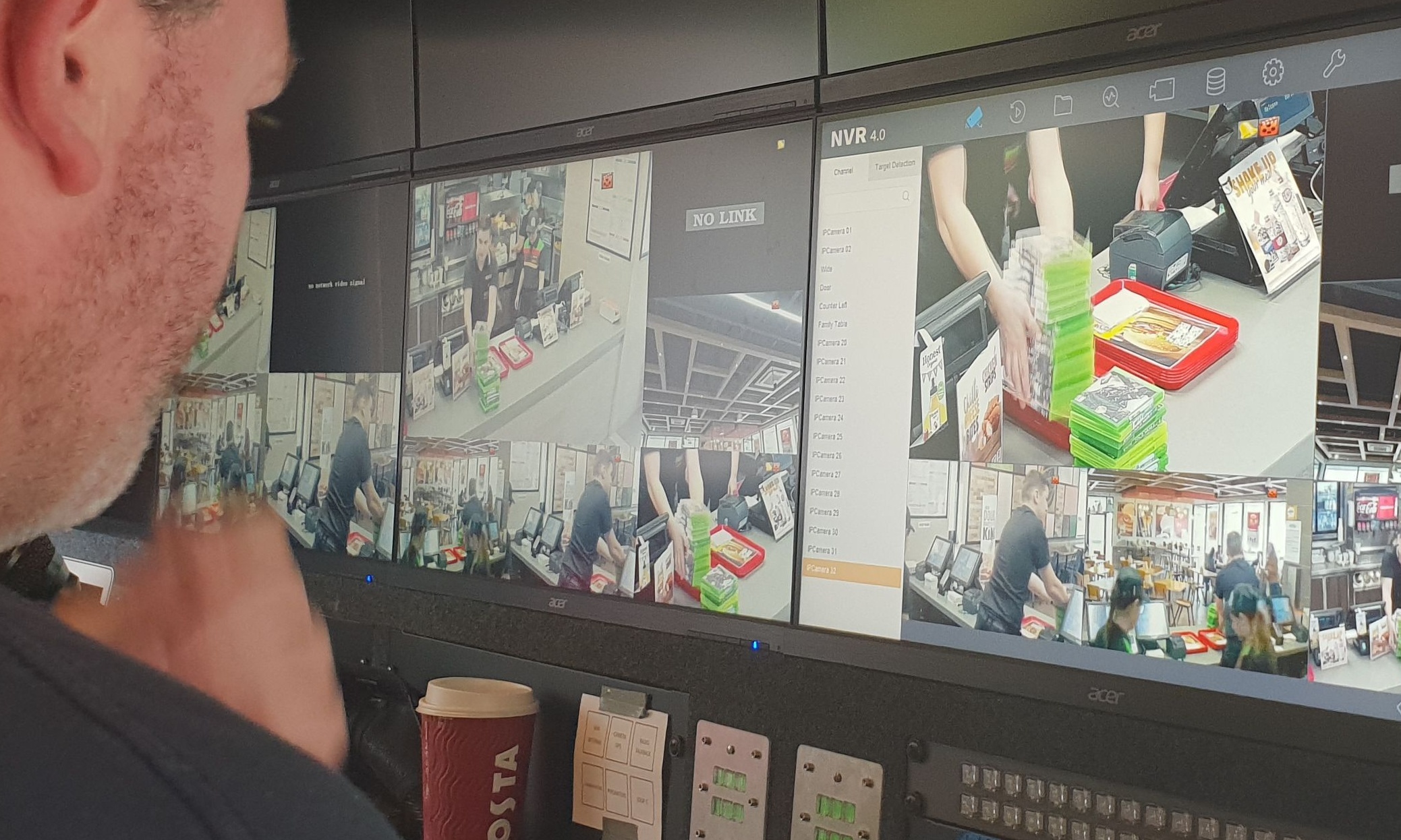