The UCI were delighted to be able to offer fans full coverage of the Yorkshire 2019 Para-Cycling International - by deploying Limitless and partners to deliver unprecedented coverage.

Limitless remotely broadcast four races in full, and covered the start and finish of a further six. The stream was broadcast entirely over 4G, with all camera feeds from 4 motorbikes sent back to our MCR in Surrey.

Limitless mapped the 4G network across the entire 100km route before providing a total of 9x LiveU bonded transmitters; four were fitted to motorbikes by the Limitless team on-site and followed the action between towns across Yorkshire.

Further units were supplied for cameras at the start lines, finish line and podium in Harrogate. A ninth unit was used at the Surrey MCR for uplinking to social media.

Limitless' LiveU servers were bringing the feeds from each remote camera into a gallery where vision and sound was mixed. Live graphics and slow-mo replay were overlaid before the stream was sent for distribution.

Not only was the feed delivered online, it was also transmitted to six large LED screens across Yorkshire. Each LED screen truck was downlinking the feed in real-time, and receiving a full mixed feed of the main transmission output. The UCI wanted to make sure fans at the start and finish lines were able to continue following the action once the races left (and before riders arrived at the finish), and so a screen was placed at each start town and multiple across the finish line, fan zone and VIP areas.

Finally, the feed was delivered to BBC Sport via an additional encoder, allowing them to cut highlights in real time for their BBC One show the following day.

The days where a federation is required to spend thousands on a helicopter RF link and multiple broadcast trucks are rapidly diminishing as tech innovation advances, making way for sustainable remote production. Cyclevox and Limitless partnered for a world first, delivering moving camera feeds across 100km live to a remotely located MCR across the 4G network, without a single RF link in sight. Our solutions are bringing the cost of production down with the bonus of saving the planet at the same time. 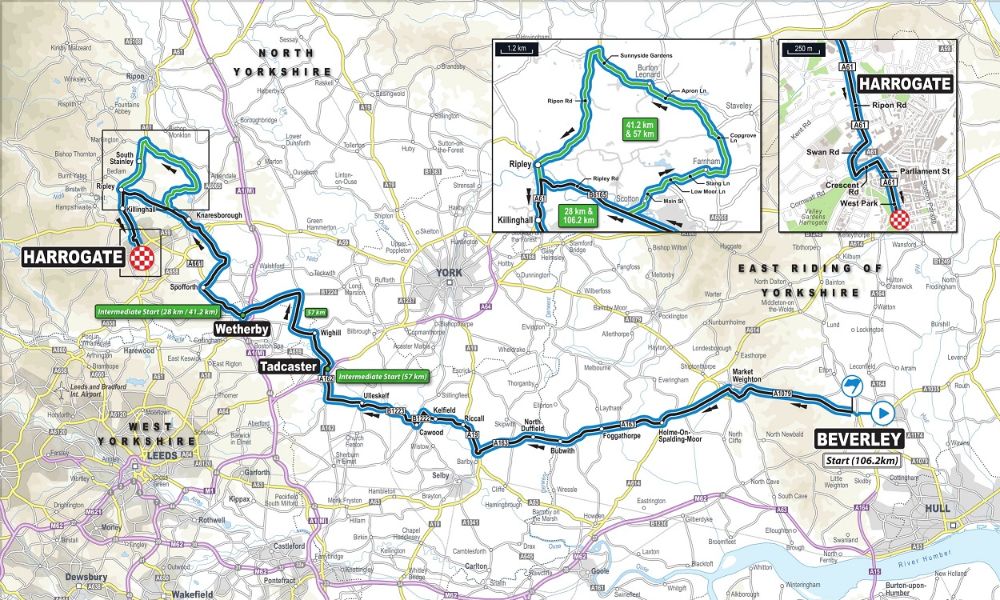 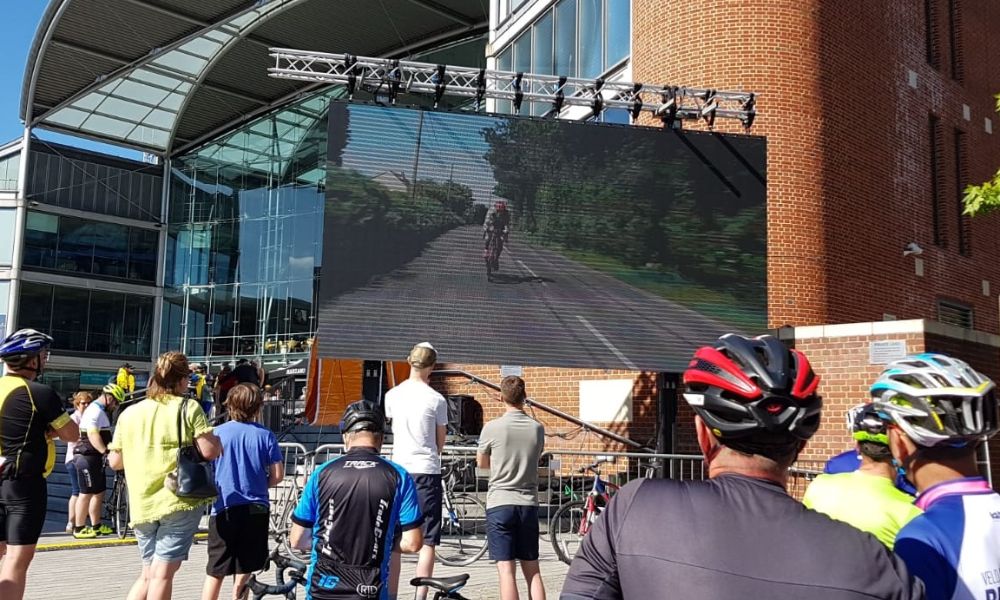 Through innovative engineering and strategic planning, Limitless and Cyclevox were able to produce a ground-breaking sustainable and eco-centric broadcast.

The use of remote production allowed the number of crew travelling site to be dramatically reduced; with only camera operators, motorbike pilots, a producer and an engineer on-site. The rest of the team, including production, graphics, vision and sound were all back at the Surrey base.