Vodafone chose to launch a new mobile data service with an exciting launch event in conjunction with Sky Sports and Spotify. The giant kick-about "penalty shootout" was held in the centre of one of London's best known landmarks - Trafalgar Square. The day saw various Premier League stars join competition winners and members of the public in a giant penalty shoot-out.

Limitless were approached by Digital Avenue to provide live video and IMAG for the event using one of our live 'fly-away' Portable Production Units - replicating the features of a traditional broadcast OB truck but in a single, portable rack-mount system. The feed was live streamed to social media, recorded for promotional material, and displayed on a large LED screen alongside the event, seen by thousands throughout the day.

The production featured a high-speed slow-motion camera to provide a unique angle of each goal attempt. A pair of cameras captured the crowd and presenters, with an in-goal camera providing additional shots. On-screen graphics displayed the speed of the last kick measured using radar cameras to enhanced the experience and provided a competitive element to the proceedings. 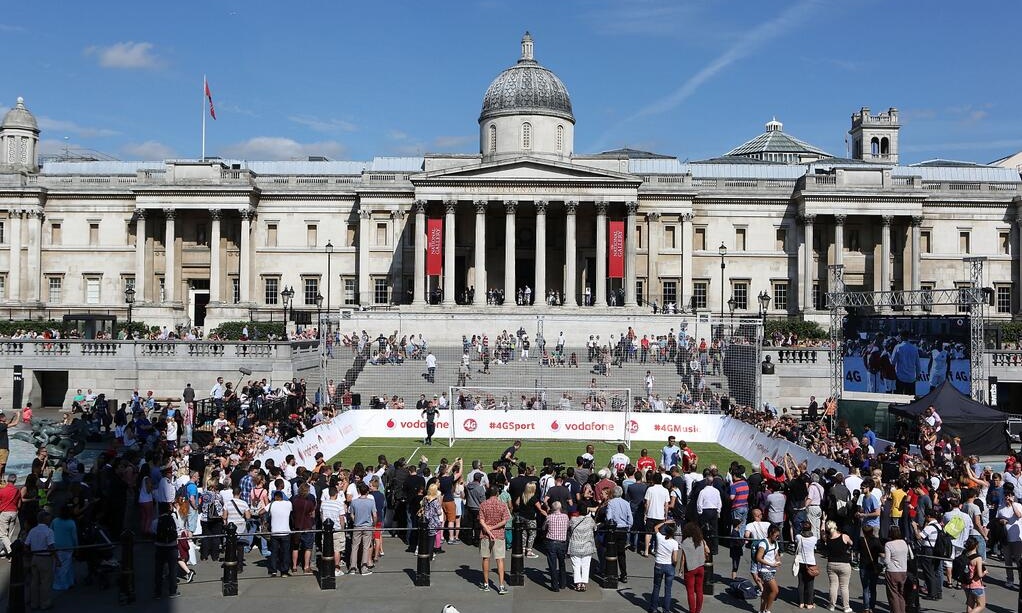 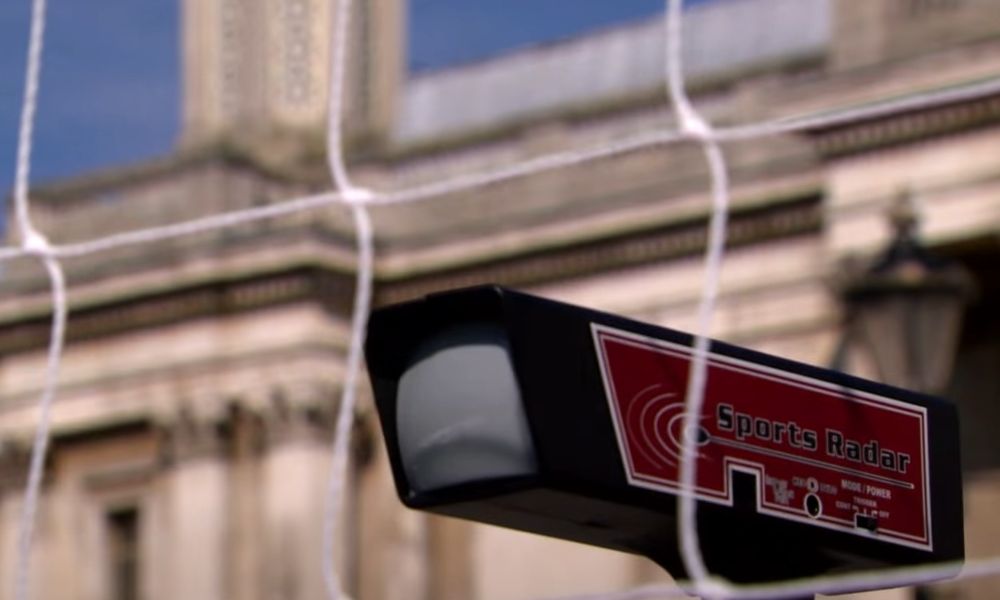 The event required the deployment of fibre-optic cable between the cameras and the production equipment to prevent signal degradation and allow long distances, surpassing boundaries often found with coaxial based solutions. The multi-cam, live vision mixing system instantly produces astounding video production quality without requiring a huge OB vehicle on-site, for which with this event there was not the footprint to allow.

All of the live video was ISO recorded for each of the individual camera feeds and was made available for future use.