Ten strangers, all united by heartbreak, head off for the summer of a lifetime around the Greek islands. We'll see every video message home or OMG text to their exes, revealing all. Be prepared for drama, reality checks and secrets to be revealed as temperatures rise on Heartbreak Holiday...

Unlike other reality shows, producers wanted each contributor to have access to their smartphones and encouraged them to vlog, take photos, film video diaries, call home and post to social media. This totally refreshed the format, adding a layer of genuine interaction and setting Heartbreak Holiday apart from shows like ITV's Love Island. Limitless provided ten smartphones all pre-rigged with our Limitless app. Our app worked behind the scenes capturing User Generated Content (UGC) and recording phone calls, messages, and social media posts, essentially driving the core storylines of each episode.

Limitless were challenged with capturing smartphone-generated content in real-time, whilst the device was being used. Our app does just that, having full access to contributor phones over 4G. When in zero mobile coverage areas, the content was saved, then uploaded and synced to the cloud when 4G returned so nothing was ever missed. With production based in London, Limitless enabled access for editors and loggers to remotely manage all content as it arrived in real-time. The rest of the project was managed from our MCR facility where technical support and monitoring was provided.

The reality show was been praised for its diverse casting and authentic storylines, presenting strong competition towards ITV's Love Island, with some viewers claiming it was 'more entertaining'. For Love Island fans, the show offered a fresh approach to reality TV and dating. 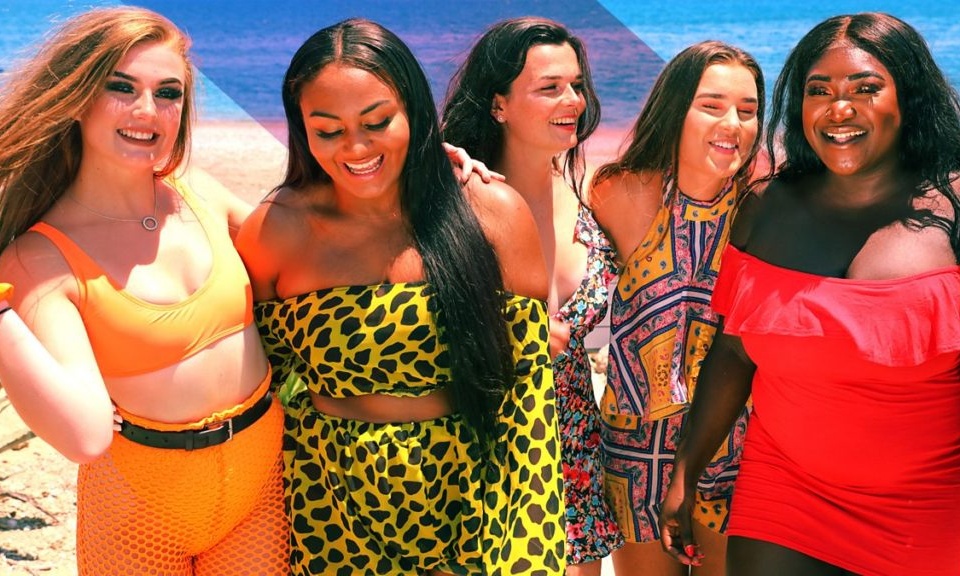